We had a planned shoot in Buttermere this weekend. The planning was meticulous. Lake temp was around 16C so our swimmer Julie wasn't going to need a wetsuit. She's an experienced open water swimmer who has swam in Buttermere in the past. We had a Kayak for safety purposes that would be on the water close to Julie. I had ordered an underwater housing for the camera to protect it against potential water damage. I had also acquired a dry suit from a diver friend. With planning like that, what could possibly go wrong.

We set off on Friday, having decided to stay overnight in a cottage near Ingleton. Can't quite figure out why we did that. If we'd set off from home in the morning, we'd have been there around the same time. Ingleton's fairly handy for the South Lakes but as Buttermere is North, you're really as well just hitting the M6 and going direct. Anyway, Saturday morning the weather was shocking. I don't remember ever seeing so much rain. Ever the optimist, we set off thinking it could only improve. We arrived in Buttermere around lunch time. The rain hadn't abated, infact it had become progressively worse. Despite my planning, the waterproof housing hadn't arrived on time so I was without that. I did however take a polythene cover which i'd bought after a particularly wet Southport airshow a few years ago.

The plan then was to get into the dry suit and wade out to chest height so that I could get a shot from a surface perspective of Julie swimming towards the camera. It was to be a close cropped shot. excitedly, I walked into the lake only to find that the dry suit was in fact more of a wet suit. As soon as I put my left foot in the lake it filled with water. If a dry suit isn't dry, does that make it just a suit? Maybe I had it on inside out as the water was definitely on the inside. Mick, our kayaking safety office had brought the Kayak, but not the pump. Michelle stepped in as safety officer and put on a rather tight fitting wet suit made for someone considerably more slender and got in the lake. I imagine though that Julie being the stronger swimmer was more likely to need to rescue Michelle than the other way around. In brief, it was a total disaster.

Anyway, we did get some shots. It wasn't what we wanted or how we'd planned it but it was an experience.

Despite the disastrous weather conditions, equipment failure and general poor planning which severely limited the shoot, Julie braved the water so we did get some distance shots. We plan to try again over the summer but this time with waterproof housing and and wet suit. 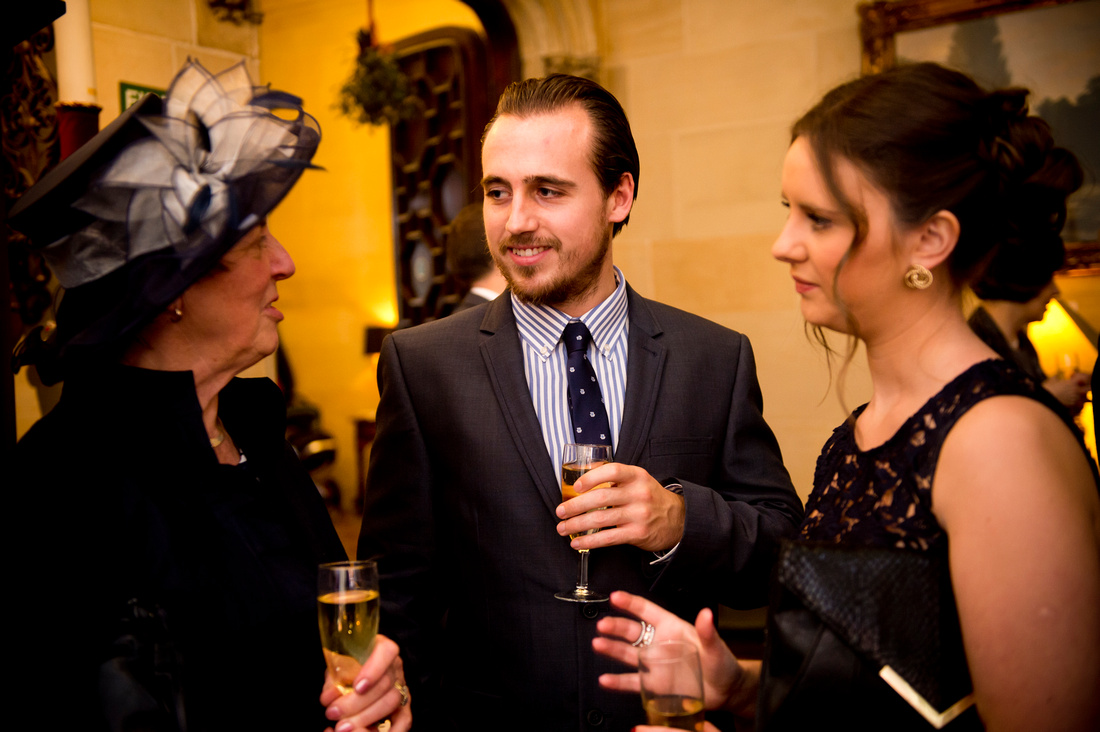